Tour of the Lee Valley estate

This may be of interest:

Get to Know Lea Valley : Join Me On 20th February for Tour
I have been offered the chance to take a group of local residents around the Lee valley estate on Friday 20th February at 2.30pm. This area of the marshes is managed by the Lea Valley Regional Park Authority. The visit will be a walking tour of around about 90 minutes of the local area starting from the Lee Valley Ice Centre. This is a free activity but we need to let the tour organiser know the numbers attending, so if you are interested in signing up for this please let Teresa in my office know by emailing Teresa@workingforwalthamstow.org.uk
Posted by Unknown at 12:34 No comments:

The wire mesh was put in when I threatened legal action for compensation, citing inadequate attention to duty of care!
It was originally a plain wooden boardwalk  (built mostly by unpaid YOP slaves, not volunteers or paid workers) and the surface became desperately slippery in wet weather. While leading a wintertime "gripe walk" for NLLDC in the 1990s, I slipped on what was actually ice and was sliding under the handrail feet first towards the frozen surface of the flooded marsh below when a colleague grabbed me by one flailing forearm and yanked me back up.
He may have saved my life. But it tore a muscle as I badly ricked my back (and it possibly may have predisposed my shoulder to the dislocation I suffered a few years ago).
It was agonising. I lost several days off work (as a NHS zero-hours temp, this was a considerable financial blow) and could only work part-time for a week or so too, as my back got stiff and painful typing in one position all day. I also had to take even more time off over the next 6 weeks to attend physiotherapy appointments.
My first thought was that this could happen to someone else, so I rang the LVRPA and said if something wasn't done at once to improve the boardwalk surface I would sue for distress and injury caused and loss of earnings. Two days later the chicken wire was rolled out and tacked down. I have heard of no further similar accidents. I could have gone ahead and sued anyway, but didn't feel up to dealing with legal proceedings at the time and the response to the ultimatum had been swift and effective.
Good that the boardwalk is being replaced. Could it be a bit longer eastwards though?
(Any chance of a kink or a spur towards AV Roe's historic aircraft hangar under the viaduct and on to take in one of the GER boundary markers at the southern extent of their Lammas strip in the marsh?)
Katy.

Sent from Yahoo Mail on Android
Posted by Unknown at 12:31 No comments:

Cycle Route
Posted by Unknown at 12:28 No comments:

Email ThisBlogThis!Share to TwitterShare to FacebookShare to Pinterest
Labels: Cycling


Survey
Posted by Unknown at 12:27 No comments:


This week I have had updates on two local regeneration projects which I know are of interest to local residents. Firstly, many residents have been in touch regarding the proposed rebuilding and opening of the Lea Bridge Station which was planned for December 2015. The Council have now informed me that three rail freight operators have raised objections during the consultation regarding the new station proposals. I have been assured that  Network Rail are now working through the objections with the rail freight operators and the council are confident they can be resolved to allow work to start.  It is not currently clear how long it will take to resolve these objections.  The Council expects to have a better idea "during the spring" as to when the works are likely to start.  I have asked for more information on this and will update this e-newsletter as soon as I have details as to what this may mean for this project."

There is a WF Lea Bridge Ward Community Forum this week, Wednesday 3rd February, 6-30pm at the Lea Bridge Library Lea Bridge Road (near Markhouse/ Church Road corner). Cllr Masood Ahmad, who will chair the meeting, went to election last May on the basis that the station reconstruction was already an achievement.  Anyone can attend the meeting although the Chair may limit speaking rights to residents. High numbers attending would underline public interest in the station being reopened.

Claire
Posted by Unknown at 12:25 No comments:

SLM WEEKLY DIGEST 30 JANUARY 2015
This is the Weekly Digest of Save Lea Marshes.  We are an open group of people living in the Lea Valley area, trying to tackle the loss and quality of green space on the marshes and nearby.  We care passionately about maintaining the land as a green oasis for wildlife, for local people and future generations to come.  To find out more about our work, please visit our website www.saveleamarshes.co.uk

As we wait to see whether the forecasted snow will be real or a vast media exaggeration as in New York State, remember the birds in your garden or on your balcony that might be in need of extra food during the cold weather spell.  I found a nice idea in “Style at Home” magazine that I thought was worth sharing:   Melt 100g of lard and mix in 250 bird seed, pack into a pastry cutter (heart shape looks really good for Valentine’s Day), make a hole with a knitting needle, skewer, put in the fridge overnight.  Thread string or ribbon through the hole, remove cutter/ or leave if you prefer and hang up.  In our mix this week...
FILTER BEDS – one bit of good news is that, water has been pumped into the reed bed sites in the Wildlife Area by Hackney Marshes, for the first time in ages.  You might remember that before the fish sculptures disappeared, there were areas of water .. now restored.
WETLANDS LINK – if you would like to support the London Wildlife Trust’s bid to establish a wetland to wetland cycle route you can go to
http://www.wildlondon.org.uk/wetland-to-wetland-greenway

A BETTER SORT OF TWEET – a report from a Lea Valley Park Ranger, that Stonechat birds have been spotted on the fencing, in the cattle grazing area of Walthamstow Marshes.

LATEST ON FRACKING – see http://theguardian.cons/environment;2015/Jan/26/Conservatives-u-turn-fracking-  the Conservatives back down over National Parks and Areas of Outstanding Natural Beauty and excavation near sources of drinking water.  Bill has to go to the House of Lords, so perhaps we can hope for some other positive changes.

EVENTS
Time for a another reminder about the Lea Valley Regional Park Authority’s February workshop which takes place at the Waterworks, Lea Bridge Road from 1-3 p.m. , 22 February.  We would like lots of people to turn up and give their views, particularly as the new signage boards put up by the LVRPA don’t seem to be carrying information about this event yet.  By the way, any views on the new signage boards that have gone up on Leyton Marsh, and the Filter Beds?  Some of us think they are a bit obtrusive.
The Edge Fund are organising their “Grassroots Fundraiser Party” with a variety of speakers from Jeremy Corbyn MP to the Focus E15 group, plus, music, poetry (including Benjamin Zephania), food and drink.  Saturday 31 January, 18.00 to 22.30 p.m., at the Ringcross Community Centre, 60 Lough Road, N7 8RH.  Caledonian Road tube station.  Tickets


https://www.eventbrite.co.uk/e/get-behind-the-grassroots-20
Posted by Unknown at 12:24 No comments: 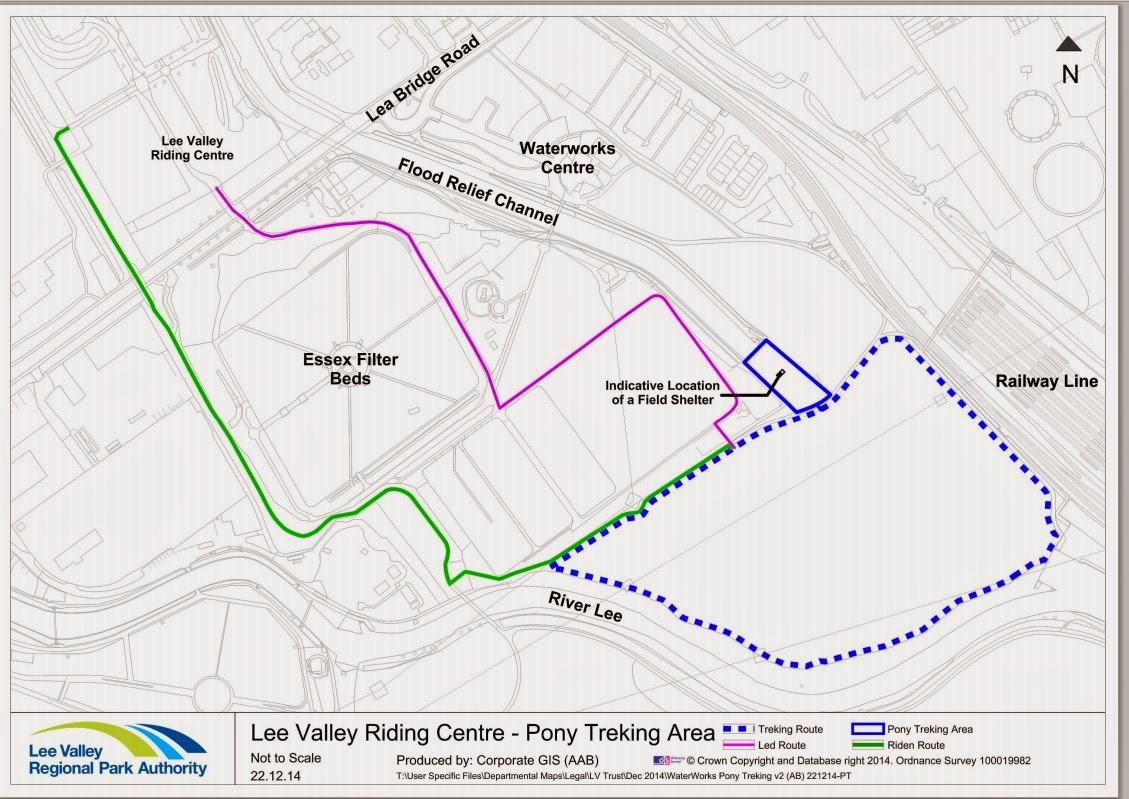 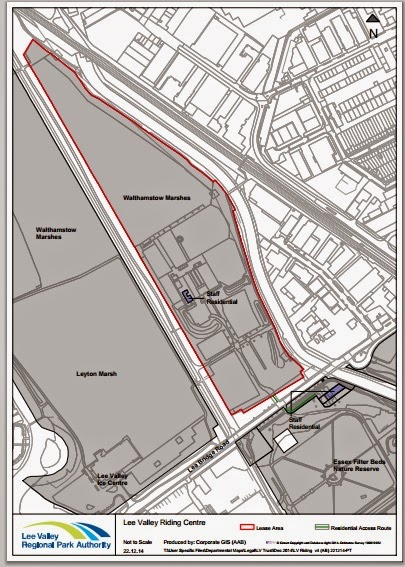 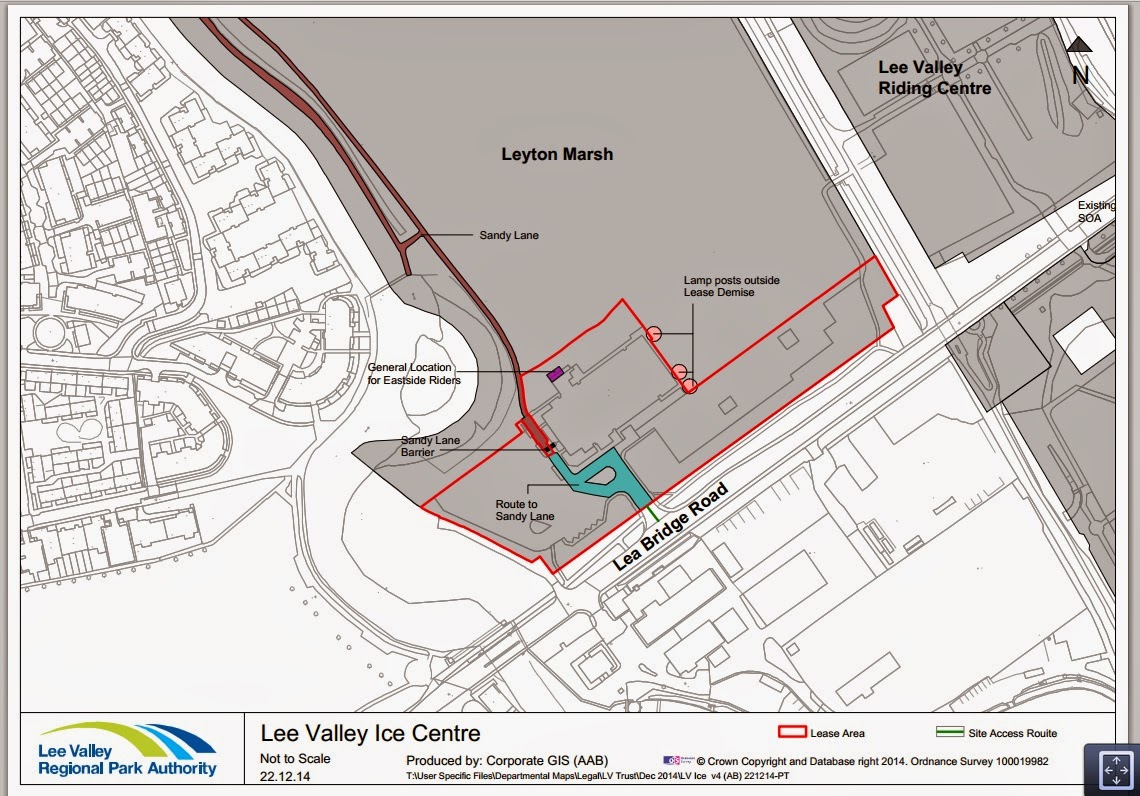 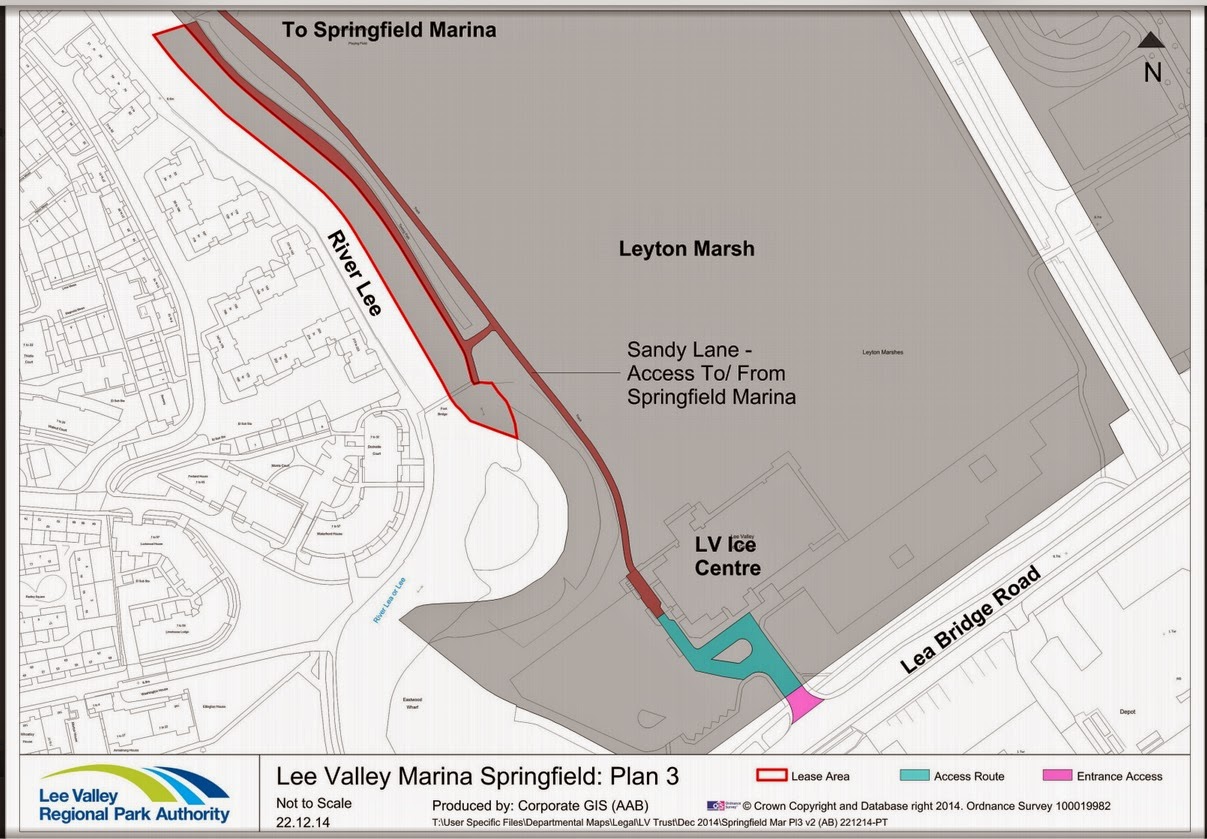