Katy Andrews, a passionate campaigner to protect the Lea Valley from development, has suddenly died. She will be sorely missed.

Email ThisBlogThis!Share to TwitterShare to FacebookShare to Pinterest
Labels: NLLDC

If you would like to see a spectacular stand of Giant Hogweed (a notifiable noxious weed which landowners can be fined for not eradicating) look no further than the nature reserve area just north of the fig tree at Middlesex Filter Beds!There is Japanese knotweed and possibly Himalayan balsam too, but the hogweed is truly spectactular!I presume it is Thames Water's concern, but the EA are responsible for the lower Lea, which is likely to prove responsible for much of the future spread if this is not quickly dealt with.Katy. 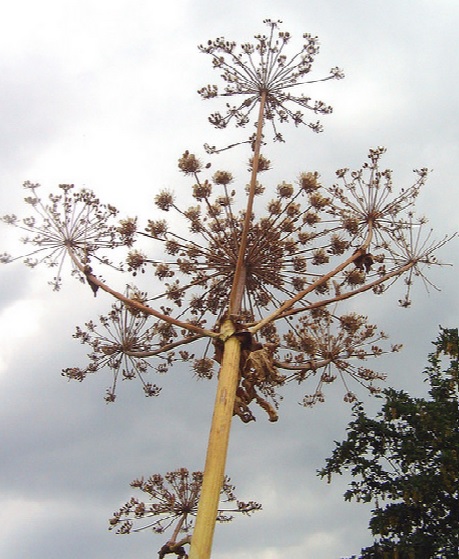 Email ThisBlogThis!Share to TwitterShare to FacebookShare to Pinterest
Labels: Ecology